SO FAR WE HAVE REHOMED HENS 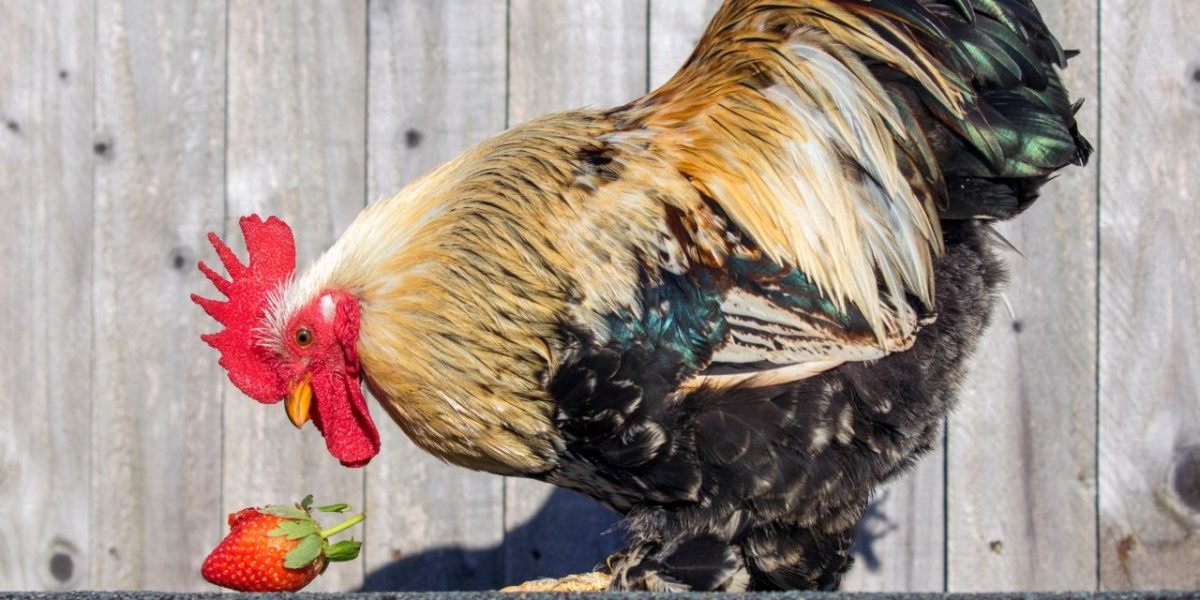 Roses are red, this cockerel is blue, he needs a new home, could it be with you?

The British Hen Welfare Trust (BHWT), the country’s first dedicated chicken charity, and the RSPCA have today announced a new partnership that will help send handsome cockerels winging their way to rule a happy roost, through the Cockerel Lonely Hearts service.

Cockerel Lonely Hearts was originally set up in 2017 by the BHWT, offering the public the opportunity to find homes for any unwanted cockerels. Following recent media reports suggesting an increase in abandoned cockerels in the UK, the two charities got together to help these fine-looking chaps on their way to join their own feathery flock.

If your feathery flock are on the lookout for love this Valentine’s Day, visit www.bhwt.org.uk/adopt-a-cockerel/ to see which of the handsome fellas might suit your girls’ fancy. 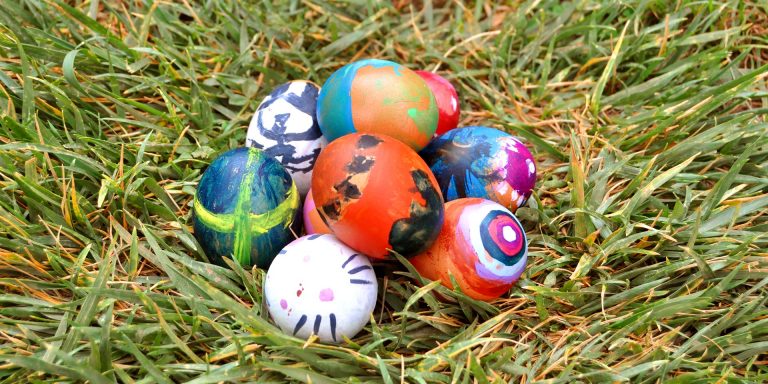 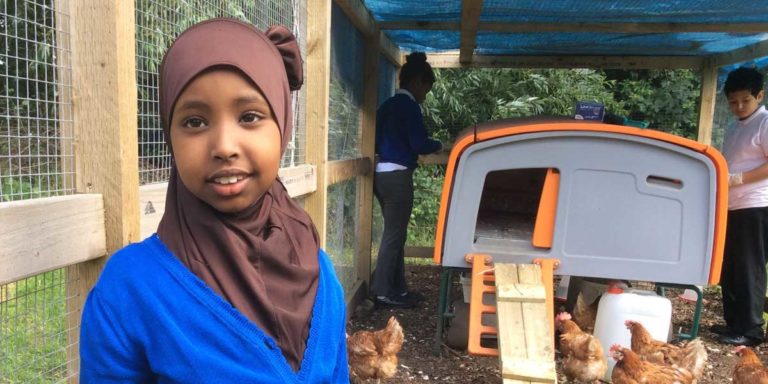 Caring For Hens In Schools During The COVID-19 Outbreak 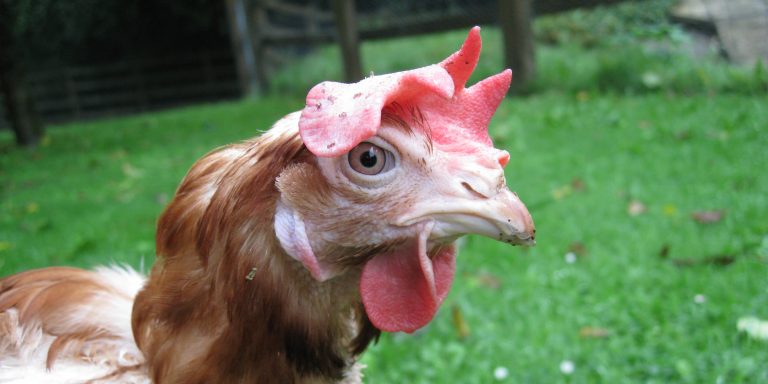 Hen Rehomings During The COVID-19 Outbreak 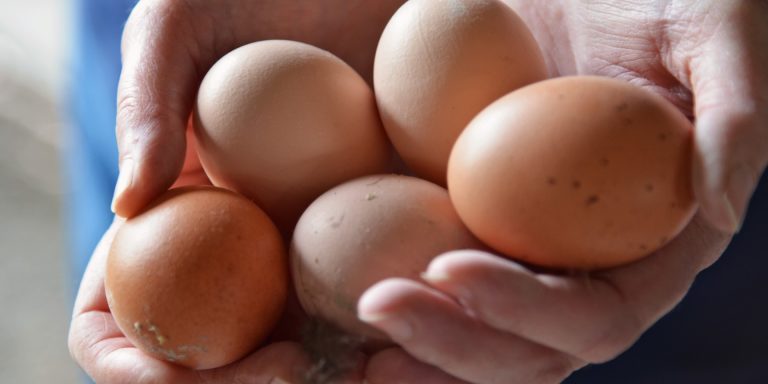 If you’d like to see photos of hens misbehaving, taking liberties and generally leading a riotous free range retirement then sign up for our free chicken chat updates. As a new subscriber we’ll give you a 10% discount in our shop on your first order, so you can spoil your hens from the start.