SO FAR WE HAVE REHOMED HENS

Roses are red, this cockerel is blue,
he needs a new home, could it be with you?

The British Hen Welfare Trust (BHWT), the country’s first dedicated chicken charity, and the RSPCA have today announced a new partnership that will help send handsome cockerels winging their way to rule a happy roost, through the Cockerel Lonely Hearts service.

Cockerel Lonely Hearts was originally set up in 2017 by the BHWT, offering the public the opportunity to find homes for any unwanted cockerels. Following recent media reports suggesting an increase in abandoned cockerels in the UK, the two charities got together to help these fine-looking chaps on their way to join their own feathery flock.

If your feathery flock are on the lookout for love this Valentine’s Day, visit www.bhwt.org.uk/adopt-a-cockerel/ to see which of the handsome fellas might suit your girls’ fancy.

There have been outbreaks of Highly Pathogenic Avian Influenza (H5N8) across Europe. As a result Defra last night declared an Avian Influenza Prevention Zone across England, 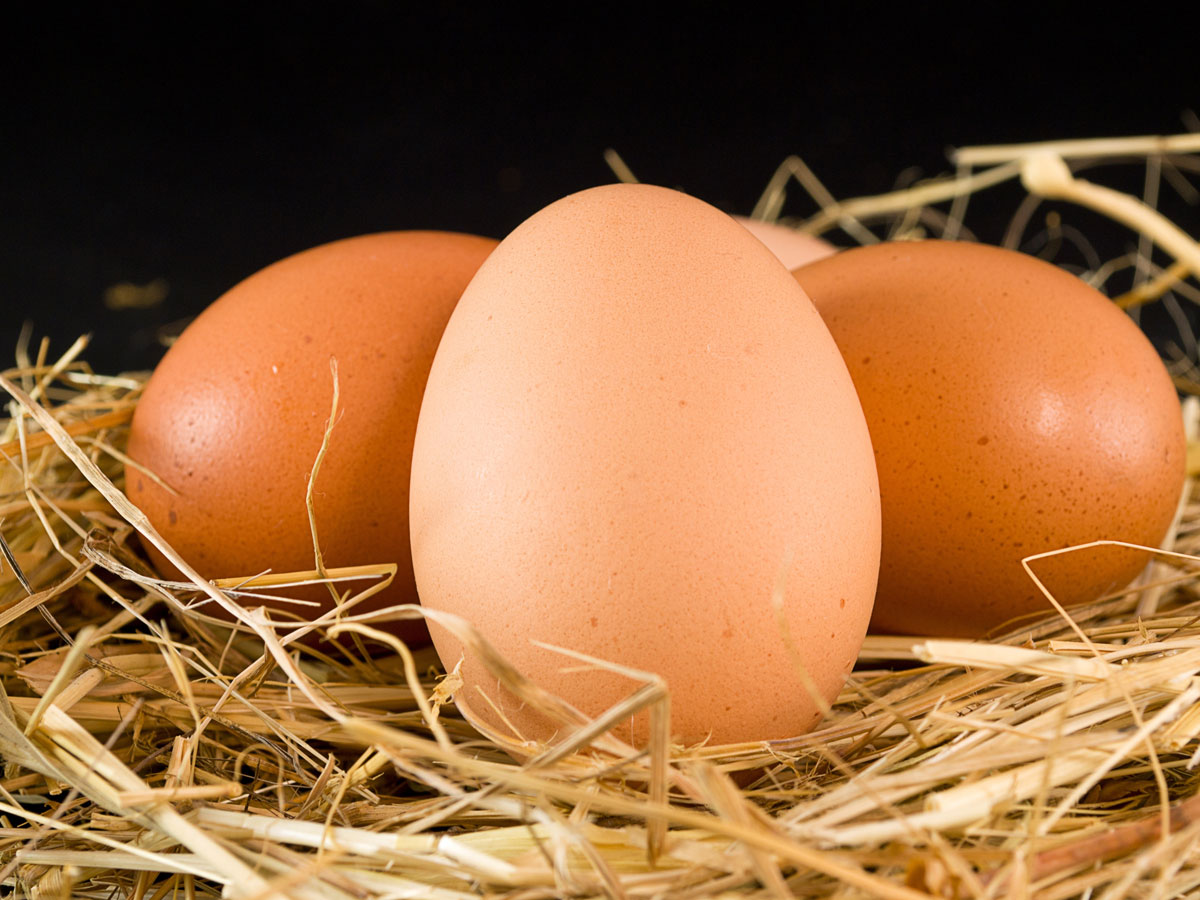 Great news – Tesco has pledged to end the sale of colony caged eggs in its stores…unfortunately by 2025! Tesco has said it will transition 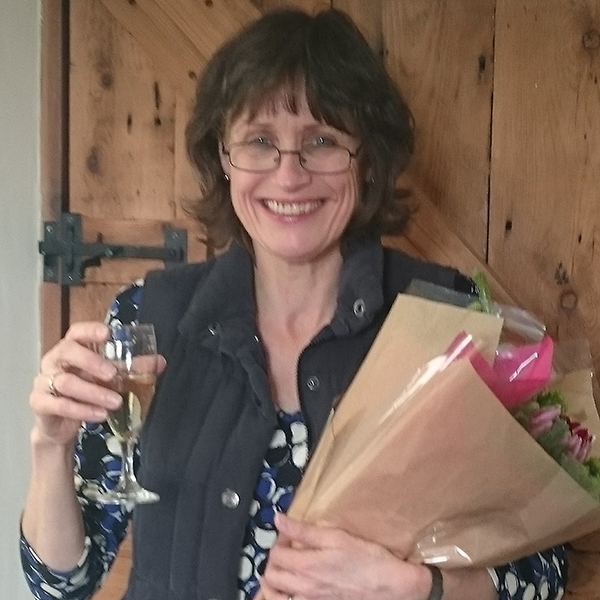 Have you heard our big news this morning? (Our) Jane Howorth, Founder of the British Hen Welfare Trust has been awarded an MBE in the