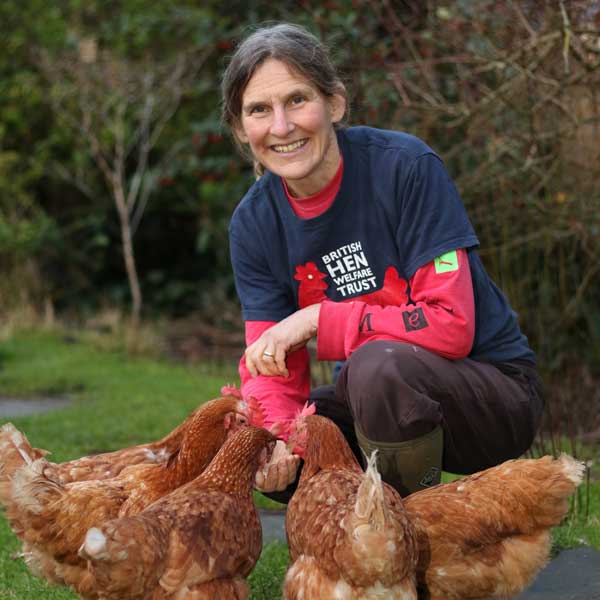 When I meet new people I like to introduce myself by saying “Hi, I’m Lucia and I’m the Oxfordshire Chicken Lady”. Occasionally the person I am talking to has chickens, so then we get off to a good start; more often they are warily bemused, not sure if there is such as thing as a County Chicken Lady or whether I am off my trolley and they need to be kind. However, readers of Fresh Laid News are all chicken people, so my usual introduction is less useful and I have to fall back on my other claim to fame; that when I was younger I spent two-and-a-half years cycling around the world, and it changed my life in much the same way as we change hens’ lives.

I fell into this great round-the-world adventure in much the same way I fell into becoming a BHWT volunteer coordinator; I made a telephone enquiry out of curiousity and later found myself wading around in chicken poo on weekends. This time however I found myself standing alone and hungry in a village in rural Turkey trying to mime ‘bread’!

My vague interest in cycling around the world was piqued when somebody gave me a two-year-old cycling magazine which had an advert in the back for looking for ‘vegetarians/vegans to cycle round the world’. I was a vegan and as far as I knew I was the only one. It was quite exciting that somebody else could spell the word, and I thought it was perfectly safe to call the number and enquire as the person who posted the advert would obviously have set off already. They hadn’t…so without coming to any conscious decision I found myself part of a group planning to cycle round the world!

Planning and forethought are not my strong points (members of the BHWT Oxfordshire volunteer team will not choke on their breakfast with surprise at this revelation). Just like so many rehoming days, I turned up late with the wrong paperwork. I joined the trip in Turkey, after a long negotiation with a border guard, as I had no visa and so I missed the rest of the group. I was also without money and a phrase book: hence trying to mime bread in a Turkish village. As it turns out they don’t make sandwiches in Turkey, they eat baguettes which they dunk in a stew. No wonder they were baffled by my mime!

When I talk to people about hen rehoming/adoption they want to know facts: how many hens, how many eggs. Actually, they usually want to know ‘Who’s Hannah? Why does she need a home?’ but then they want to know the facts. The sheer number of hens pales on rehoming day as the camaraderie of working together and watching the hens who have lived stifled lives get their first taste of the delightful possibilities of their new world.

In a similar way people want to know the facts about my trip, so here they are: I visited Turkey, Pakistan, India, Nepal, Thailand, Malaysia, Indonesia, Australia, New Zealand and the US. I was cycling from 1993-1995 and probably cycled about 30,000 miles in total. I cycled mostly with the group but completely alone in the U.S. And along the way, like the hens, I learned that the world was a far more varied and colourful place than I could have possibly imagined. And just like being a BHWT volunteer I had the company and camaraderie of strangers who became great friends.

I saw eagles and glaciers, felt an earthquake and broke a shoot-on-sight curfew. I danced in the street with strangers and walked among glow-worms. I thought I was being kidnapped…twice. I looked into a volcano, walked on top of the world, ate rice with my fingers, got put in a trance and haggled and marvelled at this world made colourful. I made friends I still treasure today, and acquaintances who I met just once, but whose lives touched mine irrevocably. It was without a doubt the most sparkling two years of my life.

When I came back I wanted to share what I had experienced. It took five times as long to write a book as it did to cycle around the world, but eventually I produced my magnus opus: Bicycle Odyssey: around the world in 800 days. And because I was afraid that once people read it hordes of fans would harass me for my autograph, I wrote it under the pseudonym of Lucy Roberts. This was clearly a brilliant idea as so far I have remained anonymous and unbothered by the hordes. However if you want to read it there may be one or two still available through Amazon… and all profits are donated to my favourite hen rehoming charity, the BHWT! 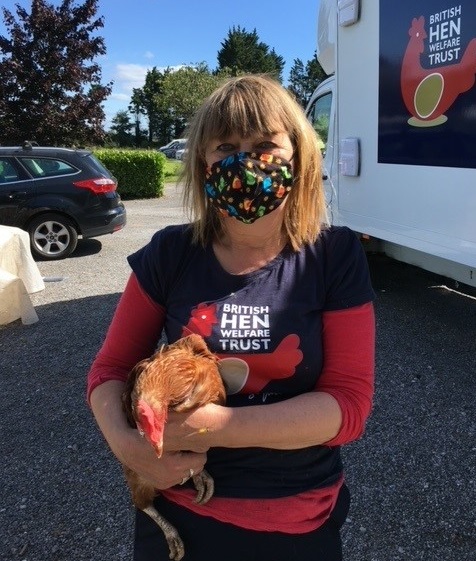 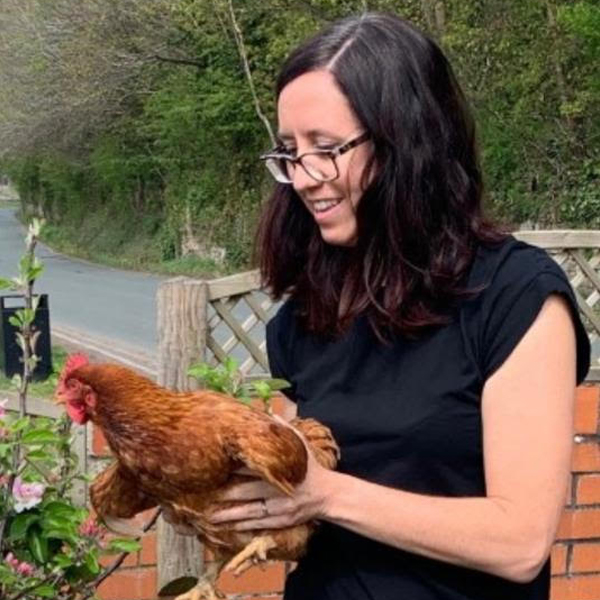 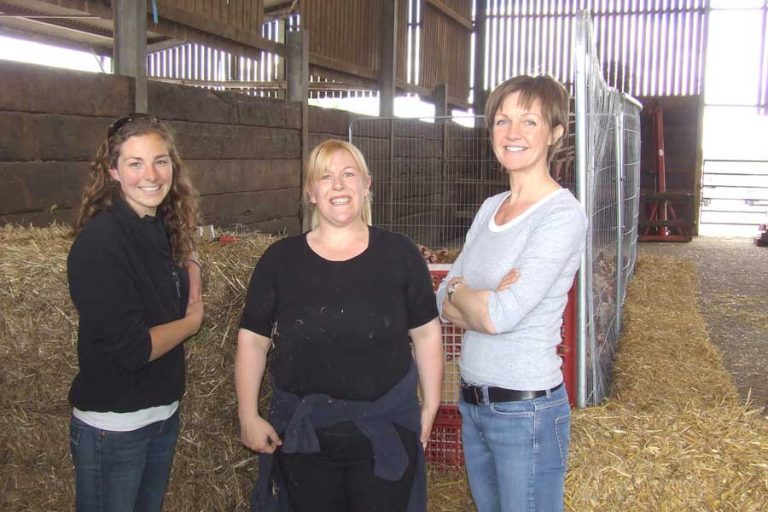 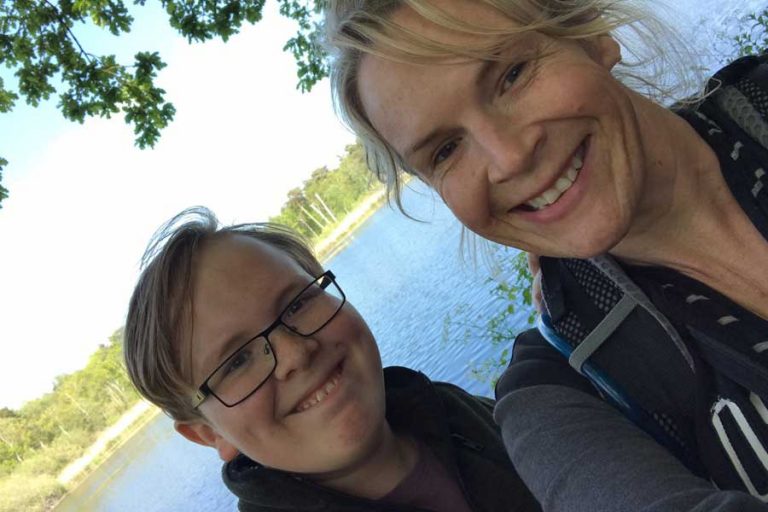