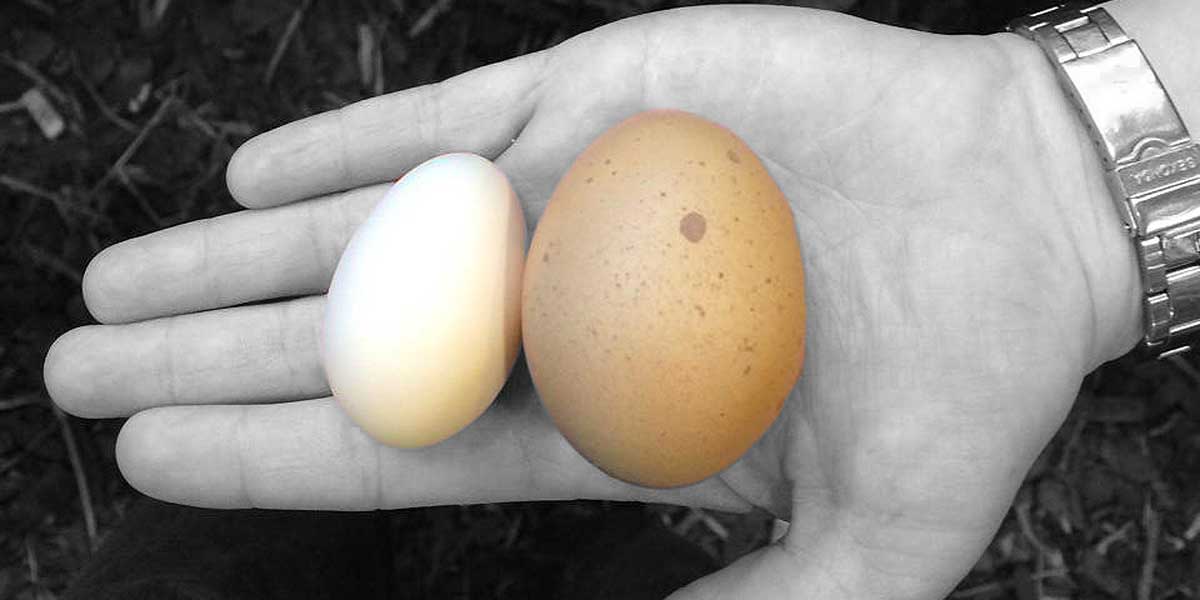 Does Size Matter? – Yes It Does!

In our opinion, size definitely matters! Especially when it comes to popping out an egg every day! Did you know that over 50% of eggs laid in the UK, and most likely the rest of the world, are either large or EXTRA LARGE? And we all know when a hen has laid her egg because she announces it to the world, but have you ever stopped to consider the potential consequences of laying a whopper that is supposed to be EXTRA LARGE?

Prolapsing is a common problem within the industry and our ex-commercial hens occasionally suffer this life-threatening condition which is often brought on by having to lay such a large egg on a daily basis. “Ouch – it’d be enough to make anyone holler!” We are also seeing more and more calls to our Hen Helpline for advice on prolapse.  Alison is one of the team at Hen Helpline and she tells us ‘Here at the Hen Helpline desk, we do receive calls from worried keepers regarding hens with a prolapse, but often they are unaware that this can be caused by their hen laying a larger egg’.

So, the BHWT is campaigning, along with the egg industry itself, to educate and encourage consumers, supermarkets, chefs and food writers to all stop telling us that large is lovely because as hen keepers and hen champions, we all know that good things come in small parcels, eggs included.

What’s more, small eggs are generally laid by younger hens, hens in their prime who are laying particularly super tasty eggs. But, because we don’t think small eggs are good value for money, we unwittingly force farmers to sell them cheap into the leisure sector, often as liquid egg. This means all those lovely, super tasty yolks are just not appreciated the way they should be!  It is such a waste.

But there’s some good news at least, forward-thinking supermarkets like Waitrose, Co-op and Tesco are now selling eggs in mixed weights, so that hens can lay what they like rather than be constantly encouraged to lay bigger, more painful eggs all because that’s what we‘re all told that’s what we want to see on our supermarket shelves. Big is not best, in fact, small is smashing. Or should we say cracking!

We kicked off our campaign by talking to the prestigious Guild of Food Writers in February and once the group of national food writing journalists and chefs realised the influence they can have in simply rewording recipes to read two small eggs rather than one large, it was a case of getting the news out there.  Within the same week, both the Daily Mail and The Times covered the same story.

Our campaign to raise Hen Welfare Awareness has already begun. Want to know more? Check out our newest press release on the campaign here as well as an update on how the campaign is flying!

Wing clipping – do I need to do it? 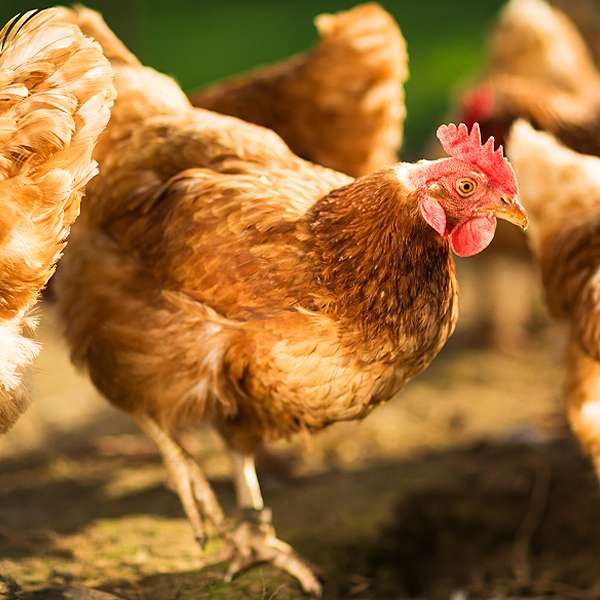 What are Lash Eggs? 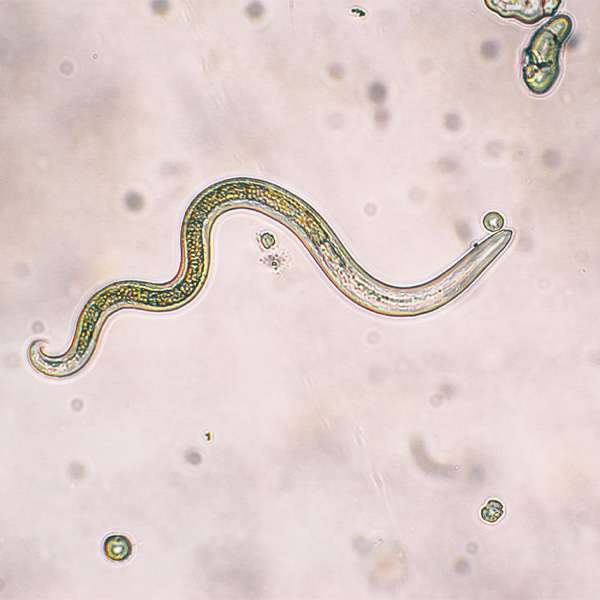 The importance of worming chickens 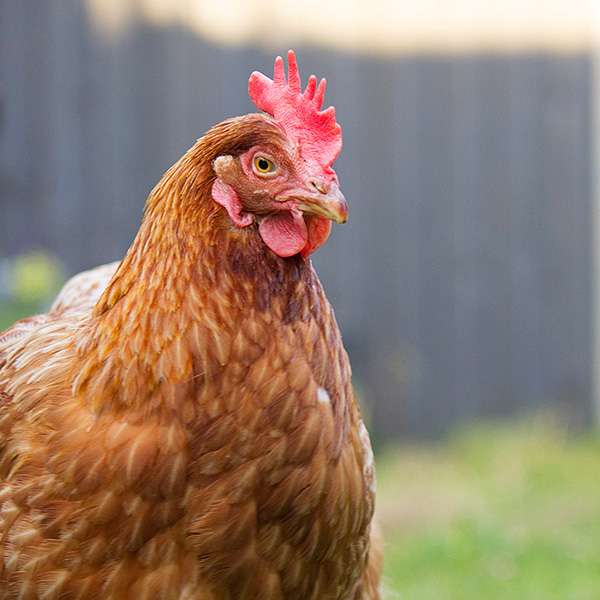 The correct way to diagnose Coccidiosis