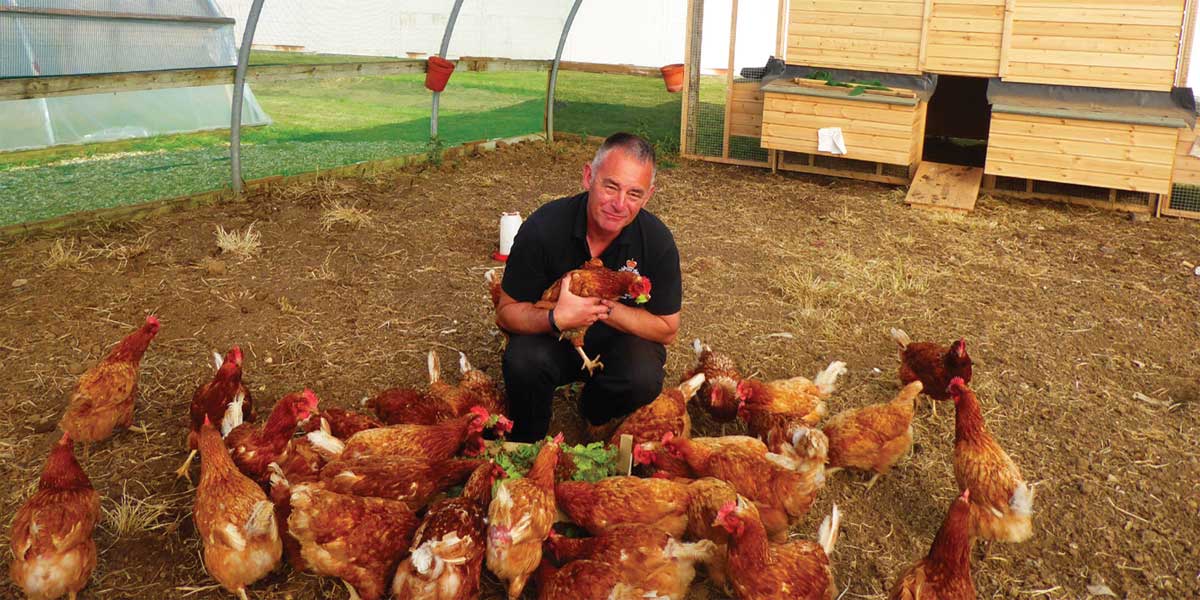 Our aim as a charity has always been to see laying hens kept in small, free-range flocks, so putting them in prison may seem like an odd concept.

However, when you see the astonishing effect they’ve had on men living at HMP Guys Marsh in Dorset you’ll realise it’s not so odd after all.

After meeting Wayne Walters, the prison’s Livestock & Project Management Instructional Officer, it was hard not to feel enthused about HMP Guys Marsh’s hen keeping efforts, which is exactly why we rehomed a further 150 hens there in June 2019, bringing the prison’s total number of ex-bats to 193.

Having worked at Guys Marsh for 14 years, Wayne had seen almost all that prison life could offer, including working in prison wings containing some dangerous people, which inspired him to want to try something different to help the men cope with life inside, as well as rehabilitate them once they were outside prison walls.

After being encouraged to consider the benefits of hen keeping by Deputy Governor Steve Robertson, who kept chickens himself, Wayne hatched Project Jail Bird, and set about creating a space inside the prison for a flock of hens to live.

He employed the help of one man, Prisoner J, and between them they turned an unused area of the prison grounds into a haven for hens, complete with handmade flower boxes crafted by prisoners which were positioned on the outside of the newly fenced-off coop.

The prison first took on 43 hens and quickly realised not only how productive the so-called ‘spent hens’ were, but also the positive effect they were having on the men inside HMP Guys Marsh. In fact, Wayne told us of one man, Prisoner X, who had been segregated due to struggling with prison life but, after being given a limping hen to care for, ended up living back on the regular wing with other prisoners thanks to his new-found hen friend enabling him to better manage his anger.

And so a further delivery of another 150 hens soon followed, and all the prison’s hens are now enjoying life in a near perfect environment, popping out eggs and enjoying daily dust baths.

Such was the uniqueness of Project Jail Bird, that you may have spotted the story on Animal Rescue Live during August 2019. BHWT founder Jane Howorth appeared in the programme alongside Super Vet Noel Fitzpatrick, who was equally amazed at the therapeutic effect the hens were having at the prison.

We’ve already started the ball rolling to rehome ex-bats in other prisons across the UK, so we hope to see lots more hens behind bars in the near future! 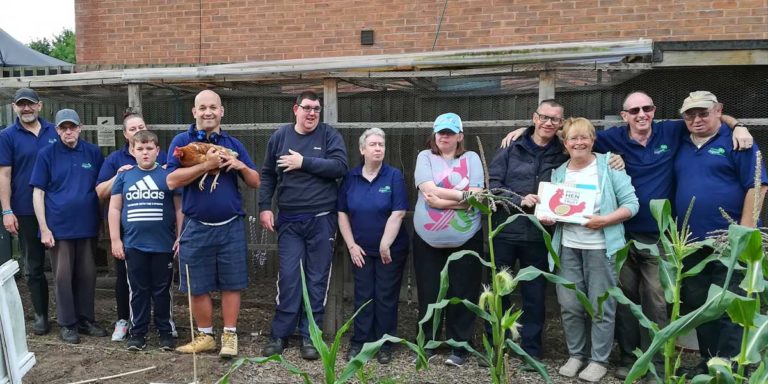 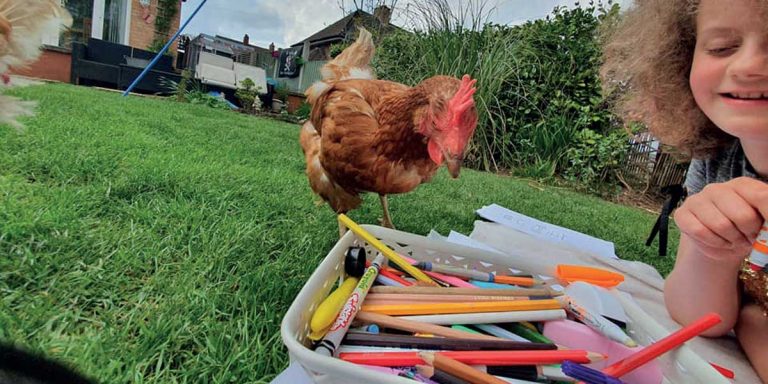