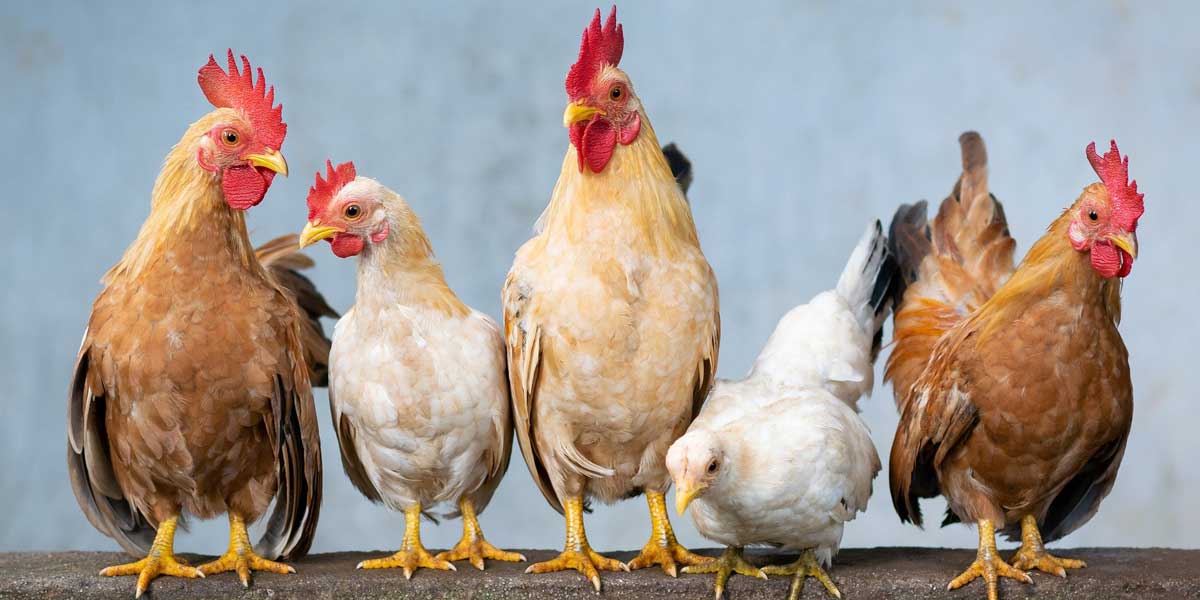 In January 2021, it was announced that Germany was to be the first country to ban the mass culling of unwanted male chicks by 2022. Every year, in Germany alone, around 45 million male chicks are culled through maceration, gassing or suffocation due to them being an unwanted side effect of the poultry and egg industry. This “draft law” will need to be approved by Bundestag, the lower house of the German parliament, but supporters are optimistic it will pass.

These rudimentary methods of maceration and gassing have been hidden from the public eye for many years, but recently there has been a stir as countries alongside Germany begin to publicly speak about this issue.

Klöckner states that Germany “has invested millions of euros in alternatives, bringing animal welfare and economic efficiency together on German soil.” This comes about after further development in one particular technique, developed by a German firm, which involves using a laser to make a tiny hole to extract liquid from a fertilised egg, before testing it for the presence of a female hormone. This is called In-ovo sexing, after the Latin “inside the egg”.

In-ovo sexing systems use intelligent hatching trays or laser systems to recognize the sex of the egg’s embryo, allowing male or unfertilized eggs to be discarded. After many years of development, this technology is now available and ready to be implemented on a large scale.

If all goes well, from 2024 the draft law will also require poultry farmers to use methods that will work at an earlier stage in the incubation process, in the hopes that this will prevent pain even further.

However, there is criticism that In-ovo sexing is not enough. Martin Rücker, the executive director of Foodwatch says “If only the cruel practice of killing chicks in Germany is ended, this will change absolutely nothing about the unbearable suffering of laying hens,” stating that Germany is only focusing on a partial solution to the overall industry problem.

But Germany is not the only country to look at alternatives to culling as in 2020 France and Switzerland also vowed to ban live maceration by the end of 2021. So, what is the UK doing?

It is known that currently, the UK produces around 80 million chicks a year to meet the market’s demand. Of those 80 million, around 50% are male. If we can use technology to identify the sex of the egg’s embryo at an earlier stage of the incubation process, this could change the egg industry as we know it today. We now await the introduction of similar legislation within other countries, including the UK, and the latest research from Israel.

Working alongside the British Egg Industry, the BHWT works hard to improve the welfare of all chickens. Welfare in the UK is amongst the highest in the world and our great British farmers are willing to listen to consumer concerns. As a charity, we welcome all efforts to end this unnecessary slaughter, and we will keep you posted on future developments. 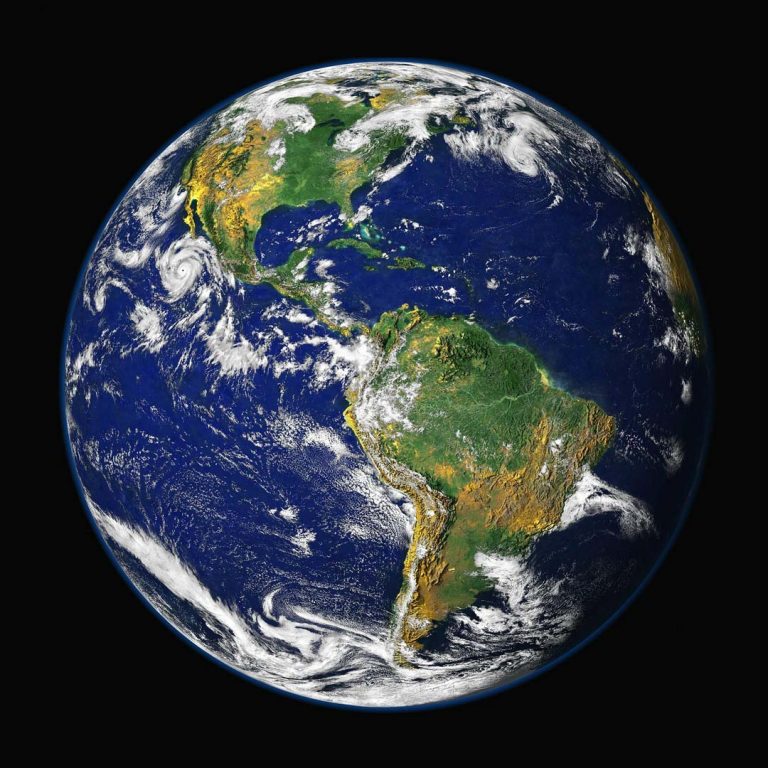 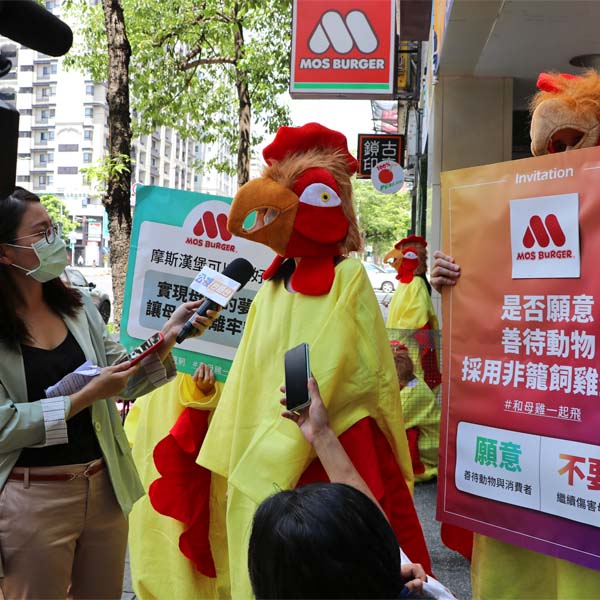 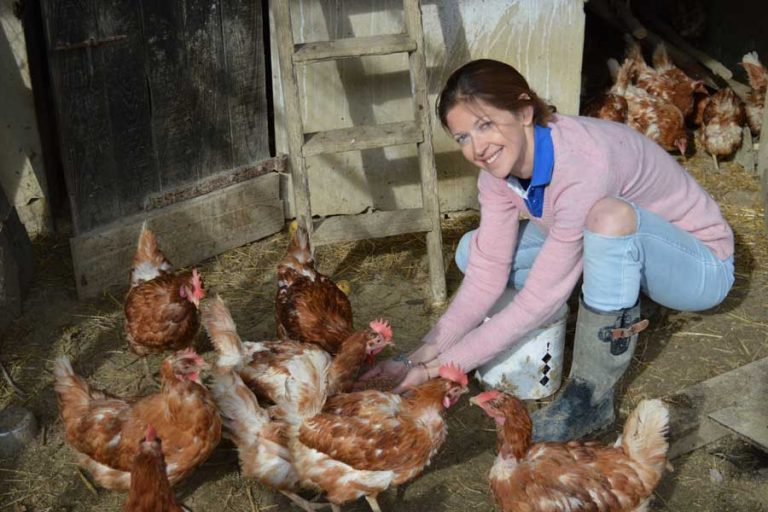 DEFRA Invites Us to Their Conference on Avian Influenza: “What the Spread of AI Could Look Like for Backyard Birds”