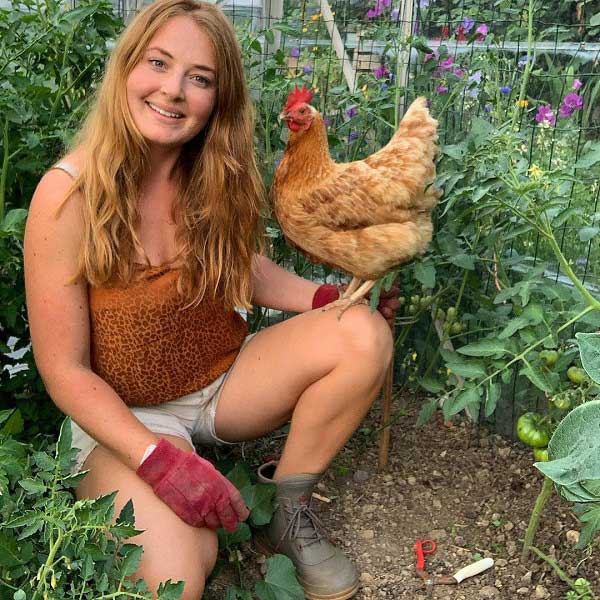 A Tribute to Olive

BHWT supporter, Hayley Moisley, first adopted hens in 2017. Like many of us she experienced how much a hen can change your world. For Hayley and her 70,000 followers on Instagram, Olive was that hen. This month Hayley tells us about Olive and her incredible life on her allotment. Since Olive’s recent passing, Hayley has found a way to give back to the BHWT by fundraising in Olive’s name on JustGiving, raising an amazing £550 in the hopes of spreading awareness and saving even more hens from slaughter. This is her tribute to Olive…

“When I began growing my own food and becoming self-sufficient on the produce I grow, keeping hens was the obvious next step. I have always dreamed of owning a smallholding and this was the first step towards that dream. After spending hours upon hours researching and reading stories about ex-caged hens on the BHWT website, I knew immediately that I wanted to give a second chance at life to these girls.

In November 2017, I adopted eight hens from the BHWT and although I had done so much research, nothing could prepare me for the heart-warming adventure, knowing that this was the beginning of a new life for them, and I was determined to give them the best possible life.

I was already sharing images of my allotment journey on Instagram and I currently have over 70,000 followers. Having the hens living on my allotment created a big interest in adopting hens and the ups and the downs of it all. I would regularly update my followers on Olive, Ginger, Flappy, Sage, Lavender, Sprout, Peanut and Aggie’s antics; from helping me by eating the pests to decimating my Brussel sprouts while I was busy retrieving Peanut from other people’s plots, much to the amusement of the other plot holders. Every single day these hens made me smile no matter how I was feeling.

As the year passed the girls lived lives of luxury, free-ranging on my large allotment twice daily when I visited. It was bliss and the bond we made was something I didn’t expect. Unfortunately the dreaded health issues of egg yolk peritonitis (EYP) began to surface in some of the girls, and eventually I was left with just Olive, who was secretly always my favourite (not that I would admit it to the other girls).

Olive had a character like no other, she was always more dog than hen. Even when she had all of her sisters around she would always spend her time by my side or snoozing on my lap rather than scratching around with the other hens. When she became the only one left, I had to make the difficult decision of keeping Olive as a lone hen or risk causing stress by trying to introduce her to new hens. After weeks and months of monitoring Olive’s behaviour I decided she was happier as a lone hen.

Olive would come when her name was called, jump up on a lap if you patted it and said “up”, sit happily in children’s arms when they visited and would follow me everywhere. During the summer evenings I would stay and have dinner with her, she loved a fish and chip takeaway.

Olive was my world and my daily routine revolved around her; I think I depended on Olive just as much as she depended on me. We would go on evening walks around the allotment site, she would come to my home for a spa day, she even enjoyed car journeys on my lap. Olive always had complete trust in me — even when she was attacked by a fox with me meters away — I luckily was able to jump in to get the fox off her and she recovered quickly and her confidence grew again.

My Instagram followers loved Olive just as much as I did. People would say they were emotionally invested in Olive without ever meeting her. She taught people that a hen can be just as much a part of the family as a dog or cat.

In November 2020 Olive developed EYP and was given an implant to stop her laying, it gave us three more months together, before she took a turn for the worst. Having Olive put to sleep broke my heart, and hundreds, even thousands of people’s hearts on Instagram too. Many tears were shed and messages flooded in, some saying they had named their daughter after Olive, others with stories of how Olive was the reason they had decided to adopt ex-commercial hens.

I have to remind myself of the wonderful life Olive got to enjoy and for that, I am eternally grateful to the BHWT for giving her that chance. I buried Olive at my allotment with her other sisters and marked her spot with an Olive tree.

In memory of Olive I have set up a JustGiving page asking my Instagram followers to donate anything they can if they had enjoyed watching Olive. So far Olive has raised an amazing £550 which I know will go towards more hens being saved from slaughter and giving them a second chance at life. Olive will always be with me and while there are tough days, remembering the good times gets me through. In the new year I will open my heart up to more hens and while I can’t replace Olive, I am looking forward to helping more hens have a beautiful retirement.”

If you would like to make a donation in Olive’s name her JustGiving page can be found here. 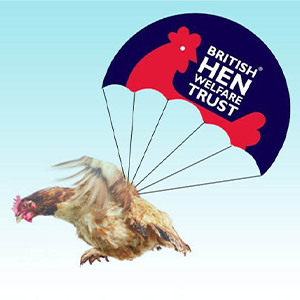 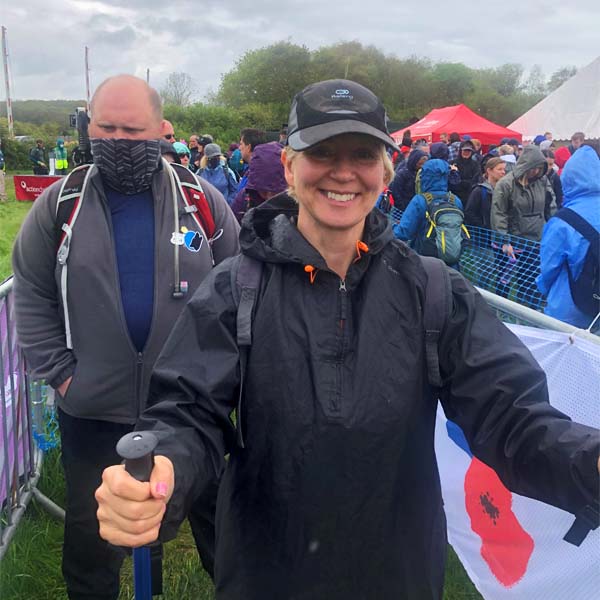 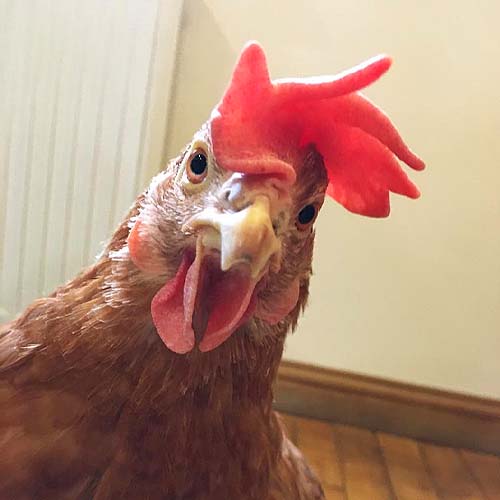